Your Business’s Guide to the Paris Climate Agreement 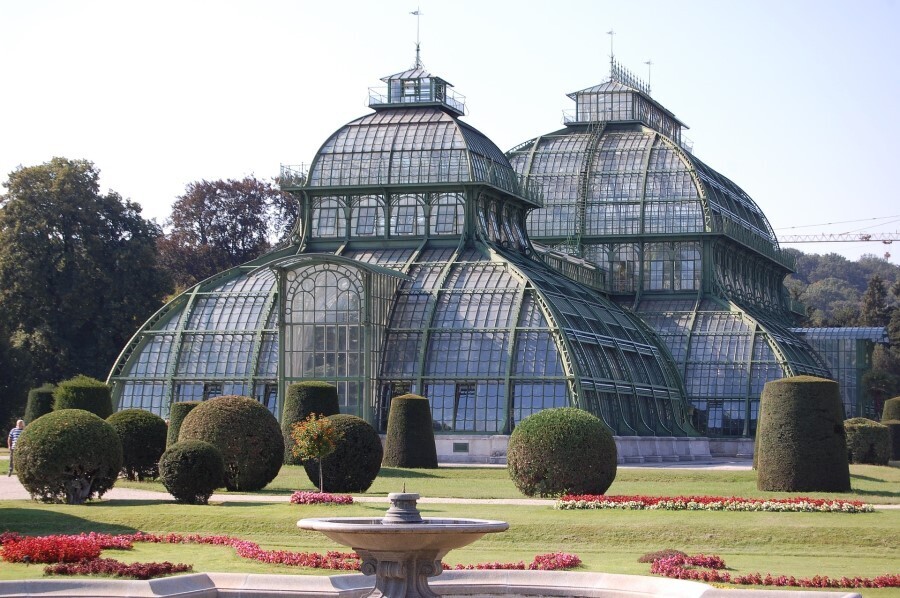 Climate change is one of the most pressing issues that society faces, and it will undoubtedly affect ecosystems, society as a whole, and businesses. As a result, companies must take a proactive approach to create strategies that reduce risk and give a competitive advantage in a changing world.

In this blog series, we will be focusing on climate legislation starting on the federal level and then working our way down to local legislation in New York and New York City. In our first blog, we will cover the Paris Climate Agreement. Read on to learn the answers to your questions about the Paris Climate Agreement, a greenhouse gas reduction plan, and its effects on New York, the country, and the world.

SEE ALSO: A Microgrid Will Protect Your Business from an Energy Crisis

What Is the Paris Climate Agreement?

The Paris Climate Agreement is an international treaty signed by almost 200 countries in 2015 that outlines a global action plan to combat climate change. For the first time, it unites all the world’s nations in a commitment to address global warming and reduce greenhouse gas emissions, with plans to strengthen those commitments over time.

It also provides a way for developed nations to assist developing countries in their efforts and creates a framework for monitoring, reporting, and intensifying both country-specific and collective goals.

What Are the Goals of the Agreement?

The Agreement has the following goals:

Why Did the US Leave the Agreement?

The Agreement included provisions that no country could give notice to leave the Agreement until three years had passed from the date of ratification and that even then, a member state still had to serve a year-long notice period on the UN.

The withdrawal became official on November 4, 2020, but the newly-elected President Biden officially rejoined the Agreement three months later, on February 19, 2021. However, the three-month withdrawal will still have its consequences. The United States missed out on an event on December 12, 2020, to celebrate the Agreement's fifth anniversary and discuss future ambitions.

What Commitments Have Been Made by the Current Administration?

The US has pledged to reduce carbon emissions by 50% to 52% below 2005 levels by 2030, which essentially doubles their previous goal. This new target is in light of what science says is necessary to create a safer climate and will hopefully keep the Earth's temperature to an increase of 1.5 ˚C. Any higher of an increase will likely cause more frequent and severe fires, floods, droughts, hurricanes, and heatwaves. To help achieve this pledge, coal will be phased out as a power source, and gas-reliant cars and trucks will be replaced with electric vehicles.

What Does This Mean for My Business?

The Paris Climate Agreement and other national climate plans are being translated into domestic regulation, particularly through several executive actions concerning energy and transport. The marketplace is also responding, and many non-state, private actors are making commitments to the climate action framework.

Businesses and investors can help reduce global emissions and assist the country and the world with reaching the goal of less than 2˚C of warming by making low-emission or emission-neutral investments through financing products or investing in new technologies.

Now is the time to future-proof your business in preparation for the changes that will be implemented by the Paris Climate Agreement. Gotham 360 is an energy consulting and management firm dedicated to creating personalized energy solutions for our clients in New York City and beyond. Contact us by calling (917) 338-1023 or filling out our contact form to get in touch with us. We would love to work with you!