HELPING AN ICONIC BRAND WITH OUR 360-DEGREE APPROACH TO ENERGY

Brooklyn Brewery has made sustainability a cornerstone of its business philosophy ever since they opened shop in a repurposed matzah factory in 1996. Given the increasing threat of climate change, Brooklyn Brewery looked to enhance its efforts to be as green as possible.

Gotham 360 was engaged to apply a holistic approach to Brooklyn Brewery's energy needs, where all aspects of the business were on the table for review. The brewery has already enjoyed significant cost savings, as we implement environmentally sound energy practices to their brewing operations.

Brooklyn Brewery uses a considerable amount of energy – to brew, bottle, package and refrigerate the beer, heat and power the warehouses, and maintain the back offices and tasting room. The logical first step in our 360-degree approach was to analyze and optimize Brooklyn Brewery's energy procurement strategy.

New York is deregulated for both natural gas and electricity, so Gotham 360 was able to shop the energy loads on the open market – thereby allowing suppliers to compete for the brewery's business. This strategy has significantly reduced Brooklyn Brewery's energy spend and guaranteed that its energy supplies are secure for the foreseeable future.

Gotham 360 then conducted a thorough audit of Brooklyn Brewery's water usage and billing, comparing the metered data with their utility bills and city sewer charges. In this way, we made sure that the brewery was only paying for the water they used. Metering and billing errors cost businesses millions of dollars collectively every year. Brooklyn Brewery is now protected from these kinds of mistakes commonly made by utility companies.

We are currently exploring a PV Solar + Battery installation for the Brooklyn Brewery warehouse in New Hartford, New York. The brewery recognizes the importance of including more renewable energy sources in their portfolio. In addition to the positive environmental impact, deploying a distributed energy resource (DER) such as PV Solar + Battery affords Brooklyn Brewery the opportunity to generate new revenue streams by participating in peak shaving and demand response programs.

Discussions are underway regarding other DER opportunities that will benefit the environment, as well as Brooklyn Brewery's bottom line. 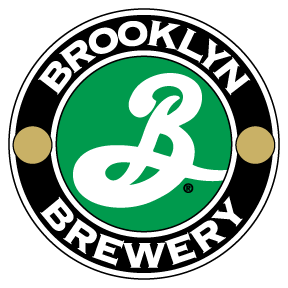 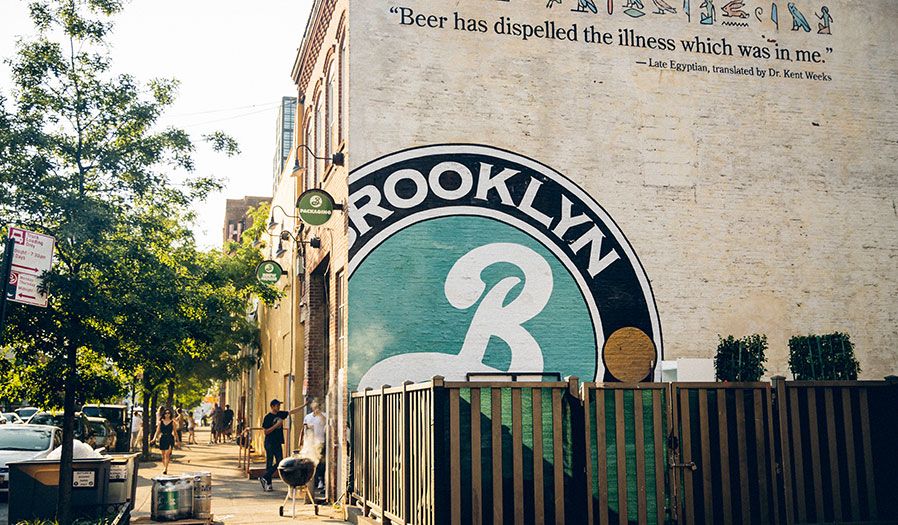 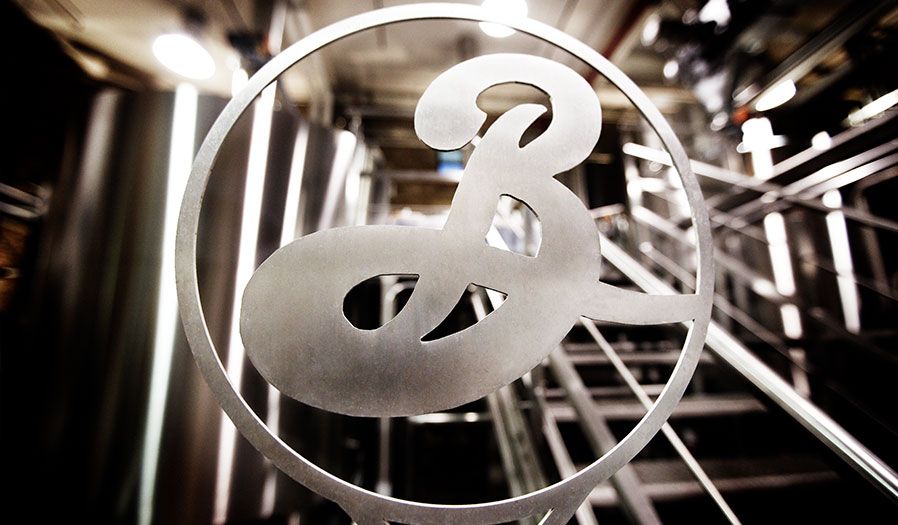 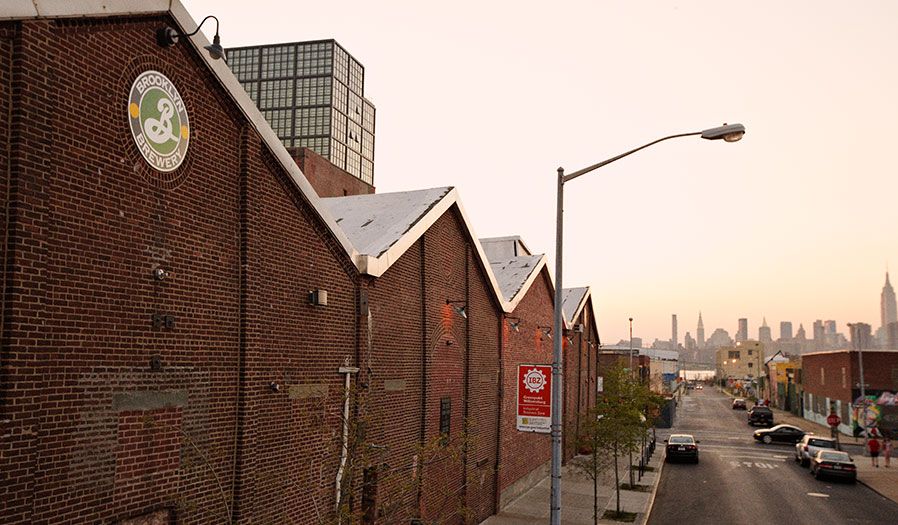