As an active member of the energy community, Gotham 360 participates in various local and national organizations, associations and advisory boards. The Gotham 360 team remains a recurrent presence in print and digital media, sharing our knowledge of energy markets, risk mitigation, sustainability and cost savings in today’s complex energy landscape. 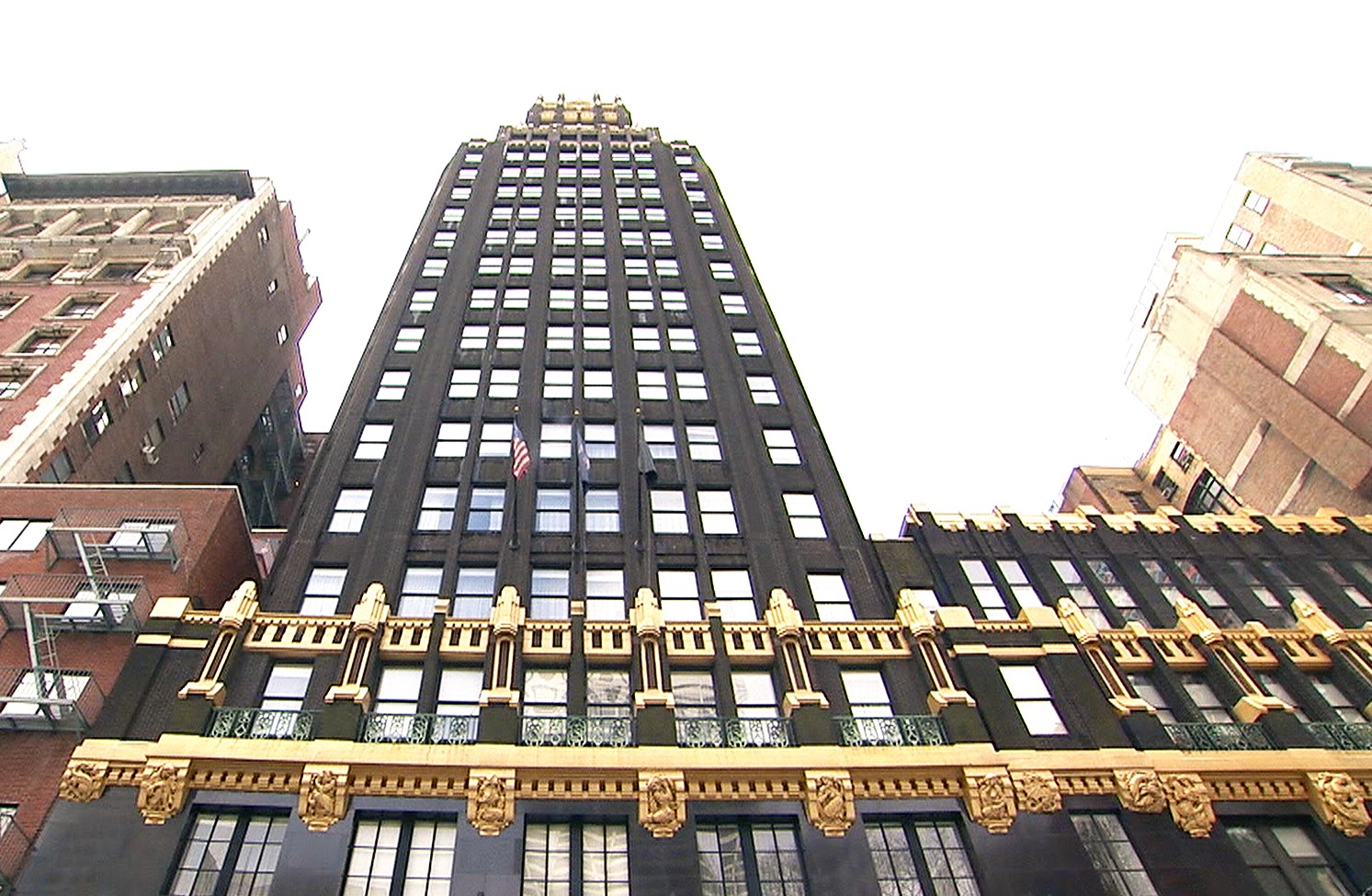 With the passing of the Climate Mobilization Act (CMA), New York City hospitals face unique challenges, as they work to reduce greehouse gas emssions, while maintaining continuity of service for their patients.

With the passing of the Climate Mobilization Act (CMA), New York City hospitals face unique challenges, as they work to reduce greehouse gas emssions, while maintaining continuity of service for their patients.

The Bryant Park Hotel was an interesting venue choice for an event focused on Local Law 97 - legislation aimed at reducing greenhouse gas emissions from New York City buildings. The hotel, orginally named 'The American Radiator Building' was constructed in 1924 and served as the headquarters for The American Radiator Company. The black bricks on the facade symbolize coal and the gold bricks burning embers. All these years later, Gotham 360 hosted an event aimed squarely at discussing ways to help hospitals move away using fossil fuels to power their facilities.

The panel discussions were lively and chock full of pertinent information, delivered by a diverse group of stakeholders in the healthcare sector. By bringing together seasoned engineers, regulatory experts and current hospital administrators, the curated group of invitees covered a lot of topics:

How are hospitals planning for the first tranche of penalties, slated for 2025? Are these penalty calculations being included in budget forecasts and how are they affecting capital project considerations, in the near and mid-term? In addition to fuel cells (the only distributed generation technology called out in the legislation) what other technologies are being considered to provide resilient power for hospitals?

Gotham 360 plans to distributed a one-page event wrap-up, to outline the prime takeaways from the two panels.