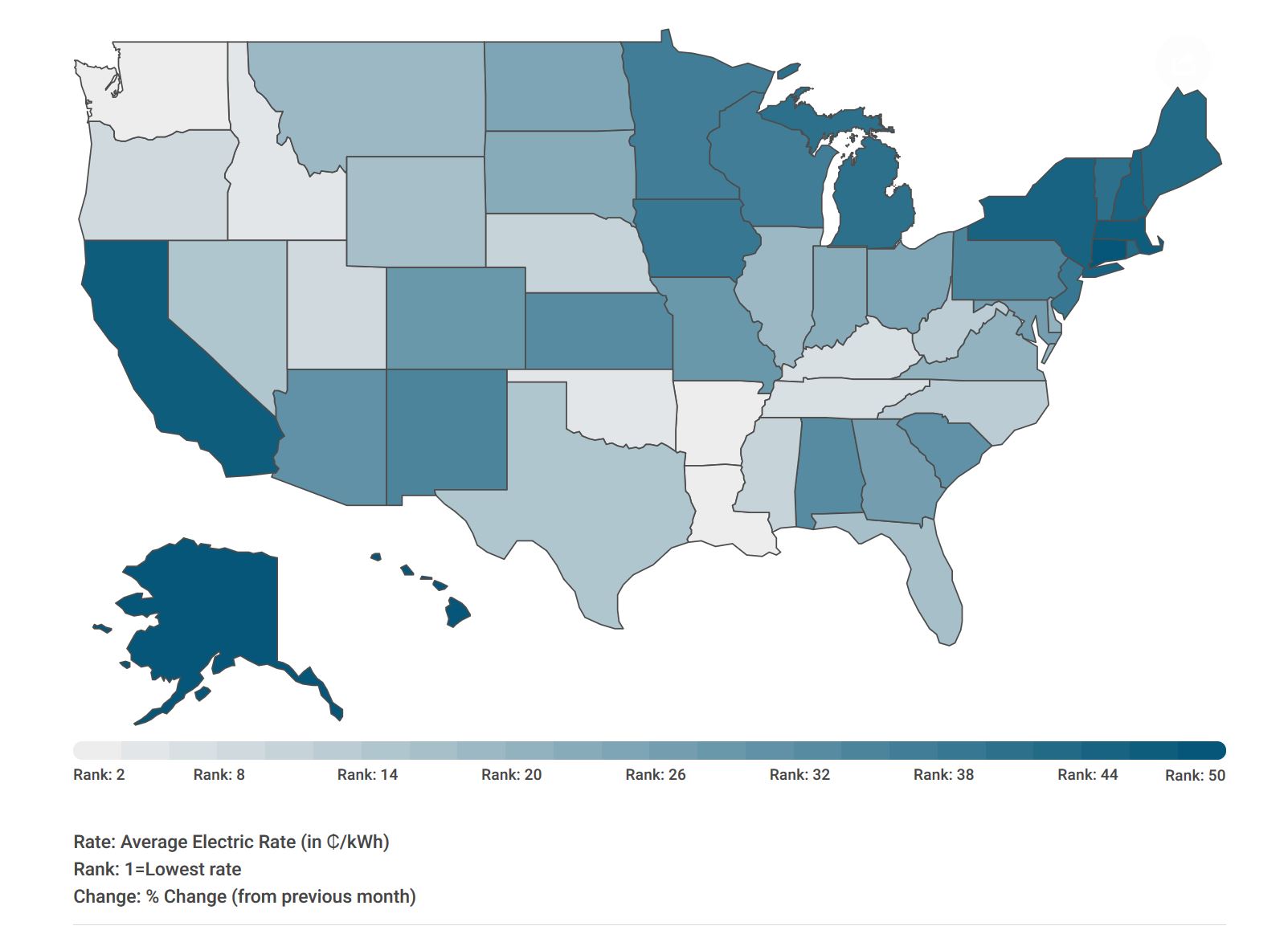 A Letter From Our Founder and CEO, Jennifer Kearney

In 2007, I founded Gotham 360 as a full-service energy consulting and management firm dedicated to helping companies source the most innovative and cost-effective energy solutions. Our unique "360-degree" approach focuses on exploring energy from a variety of directions to provide individualized solutions for each client.