The Impact of the COVID Pandemic on Earth Day 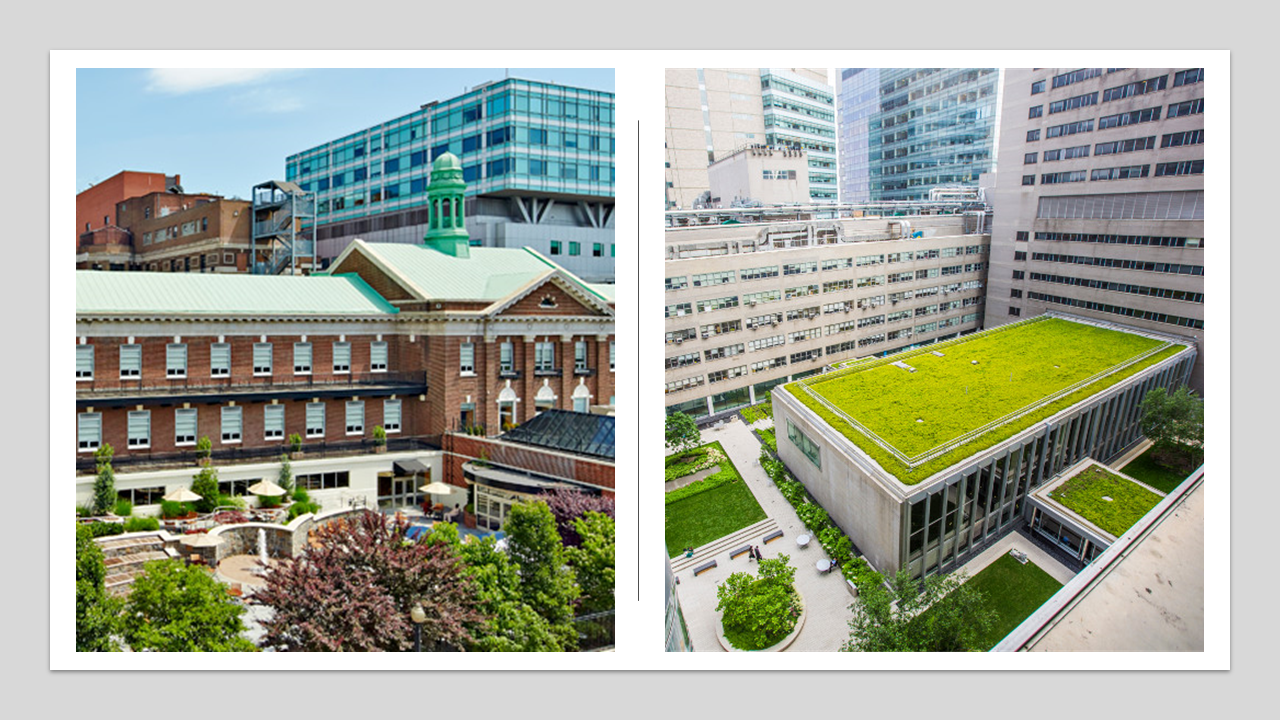 In thinking about what Gotham 360 would do to celebrate Earth Day this year we were reminded of how much has changed since last Earth Day, and how so much is still so different in regards to how we hold events and connect with one another. Throughout the last year, the pandemic has brought to light the overlap between environmental justice communities and the communities and populations hit hardest by the pandemic. We thought it only fitting to check in with some of our healthcare clients to hear their perspective on sustainability programming in hospitals, and how that has or hasn’t changed in the face of the pandemic. 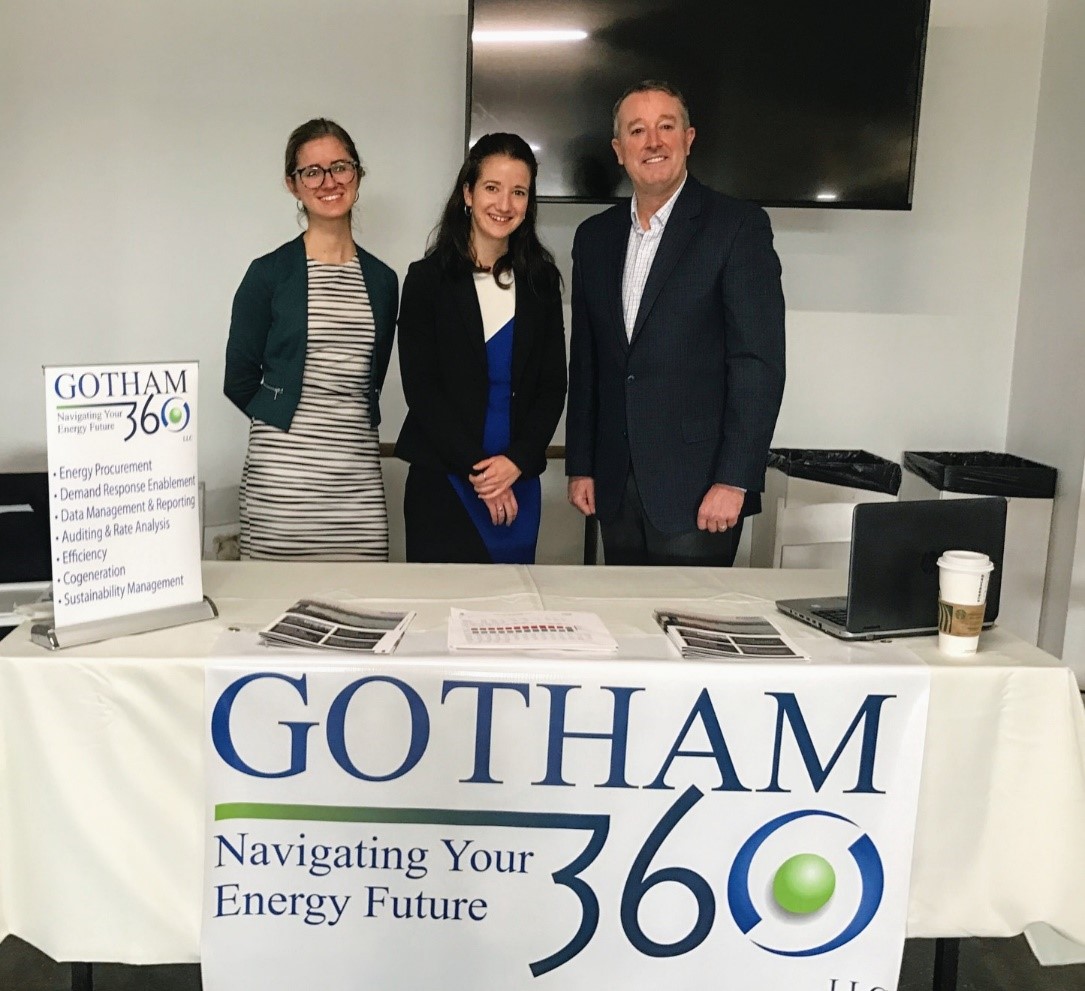 The Gotham 360 team took a trip to Arlington, VA to attend the JBG Smith 2019 Greenfair and Education Program. Sean Mullen, Sarah Gilly, and Ashley Kossakowski represented Gotham 360 at this tradeshow-style event with over 40 vendors that service JBG Smith. JBG SMITH is an S&P 400 company that owns, operates, invests in and develops assets concentrated in leading urban infill submarkets in and around Washington, DC. Their mixed-use operating portfolio comprises approximately 19 million square feet of high-quality office, multifamily and retail assets. 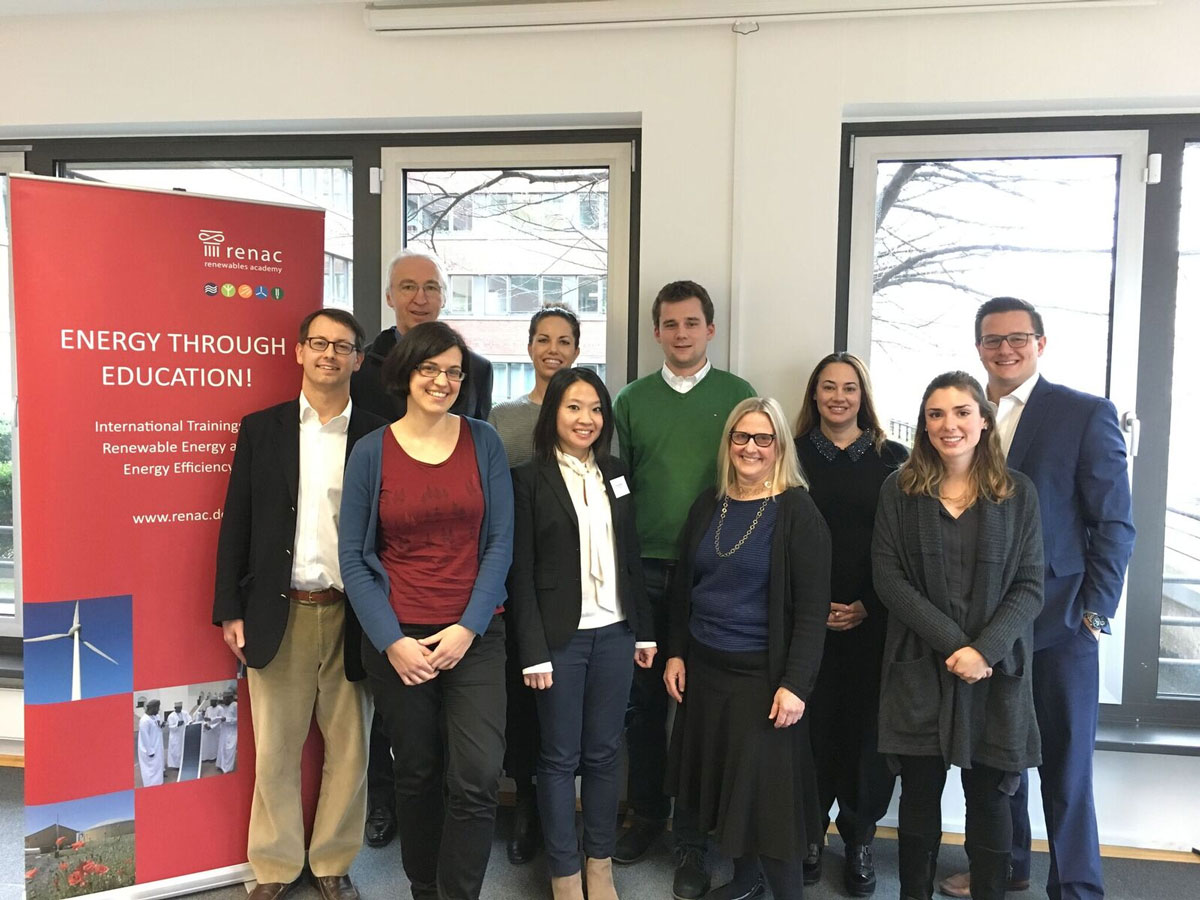 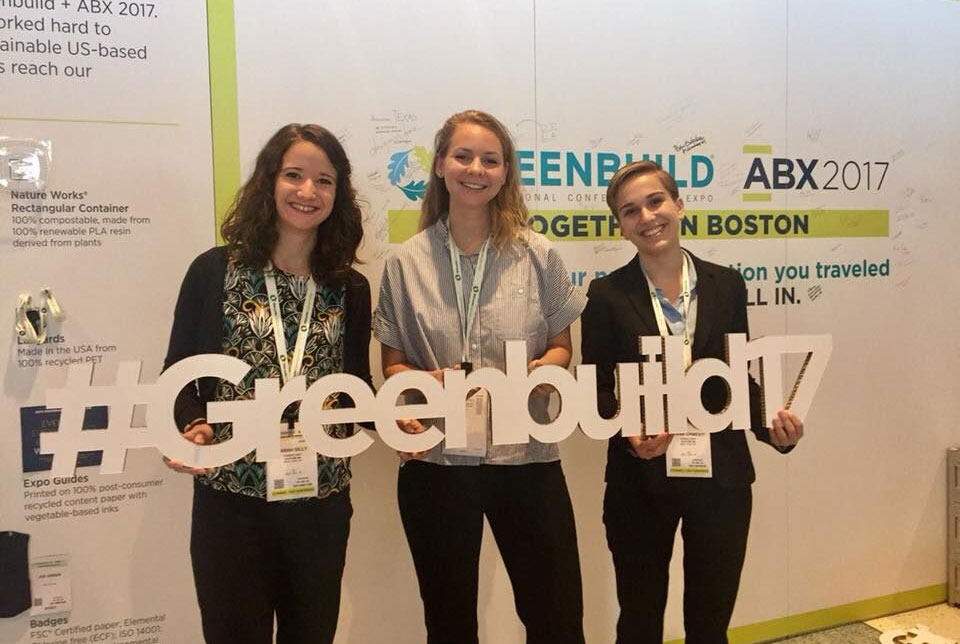